Coming Soon to a Theater Near You

I took a video of the Papoosekin crawling, but it's so jittery you need Dramamine to watch it. So we'll skip that and go straight for the stills. I'll try another video soon. 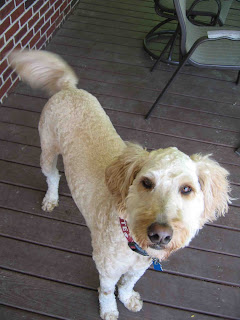 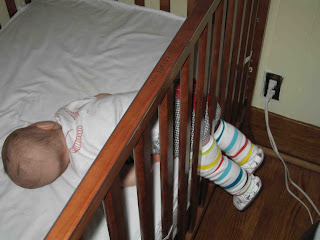 We went in to check on her one night because she went down for a nap at 5:00 and apparently seemed to think she was down for the night. This is how we found her, I swear. We did move her because we knew that if we didn't do it then, at 8:00, we'd be doing it later, likely at 3:00 am when she would wake up in a fit. Of course, she woke up after being moved. But better up for two hours then than in the middle of the night. 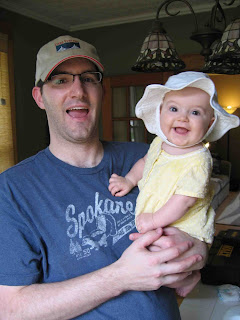 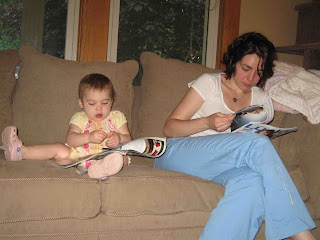 Ouiser and Baby S indulging in some magazine reading. 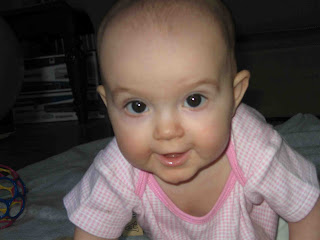 She does look like a flower! Such a great shot!